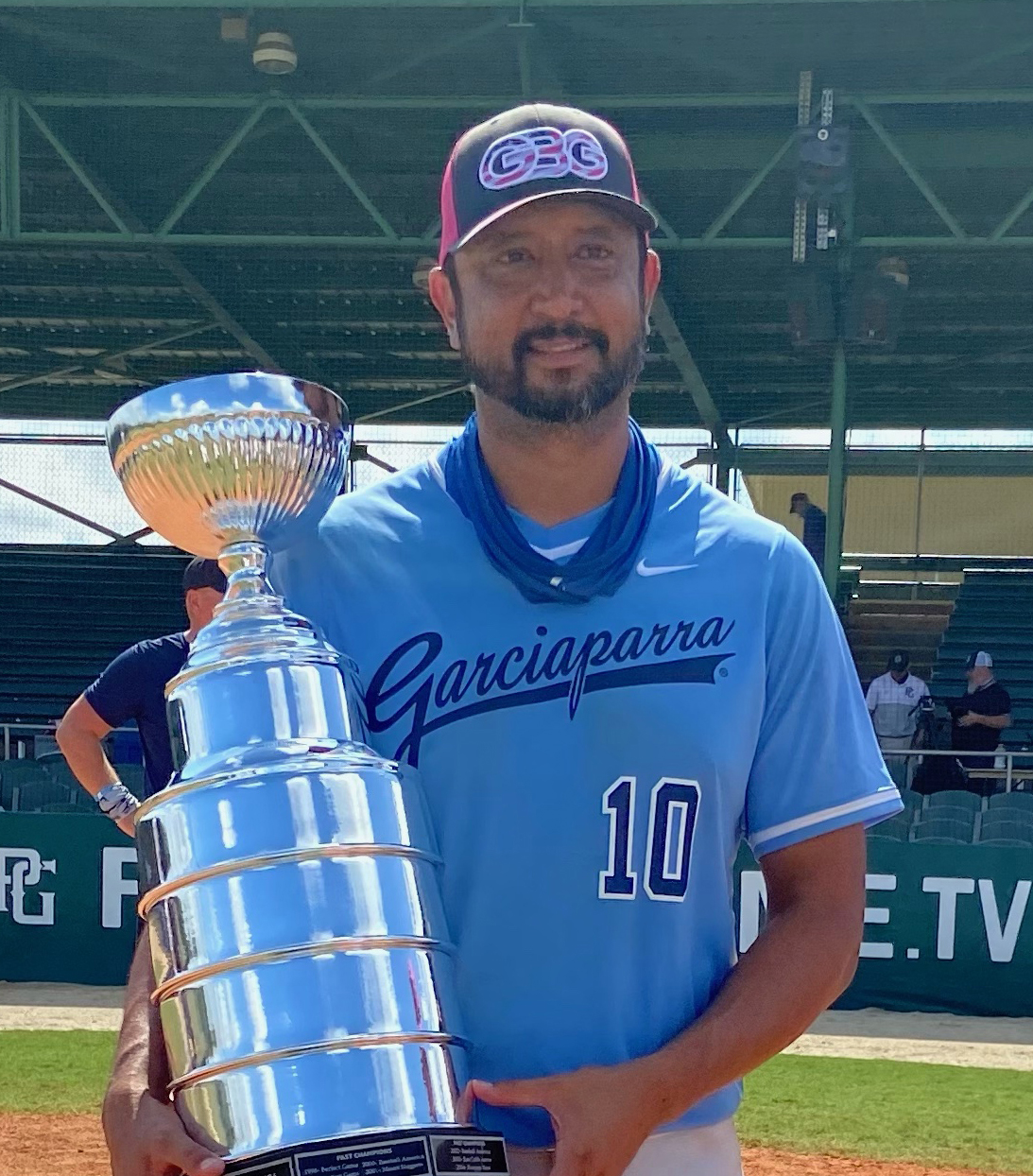 Born in Whittier, California, Michael attended Don Bosco Technical High School, an all-boys catholic school in Rosemead, CA. While there, he excelled in both sports and academics. As a Freshman he made the Varsity teams for baseball, football, and soccer; his Sophomore year he added Varsity Track and lettered on Varsity in four sports all the way through his Senior year. He was also voted All State in football, baseball, and soccer. His athletic abilities helped garner honors such as 1st Team All-League in baseball, football, and soccer. When not attending school or studying, Michael also competed on a premier nationally ranked club soccer team with the Santa Anita Breakaway, which won both state and national titles. He also played baseball for both the Mariners and Angels Scout team while in high school. Michael also was selected for many premiere showcase teams such as Area Code Team and Team One Perfect game teams.

Having graduated in the top 5% of his class, Michael was heavily recruited by many colleges in 3 sports, including Harvard, Stanford, UCLA, USC, Georgia Tech, Clemson, and the University of Tennessee, both for his academic prowess and his athletic skills. Michael accepted a full-ride scholarship to play baseball and football at the University of Tennessee. Michael bypassed his college scholarship when he was drafted by the Seattle Mariners in the supplemental 1st round (36th overall) of the 2001 June draft with the pick awarded to the Mariners after the free agent departure of Alex Rodriguez. He played almost 10 professional seasons with a AAA career batting average of .336. Played professionally with the Mariners, Brewers, Phillies, Orioles and ended in AAA with the Houston Astros last year in 2010. During his professional career, he played mostly shortstop and second, but then in the last 4 years has played every position on the field, including catcher.

Coaching experience: Private and group instruction and training since 2004, Arizona Wildfire Baseball 2010-2011, Nomar Garciaparra Hitting Camp 2011, South Bay Surf 16U manager 2011-2012, and various hitting and fielding clinics. Currently Michael is coaching with GBG and is the So. Cal. Area Scout for St. Louis Cardinals. He is also a USA Baseball Instructor. Michael helps with clinics and camps all around the country. Michael is available for private and group lessons focusing on all aspects of baseball. You can contact him here on our site or email Mike@GarciaparraBaseball.com.