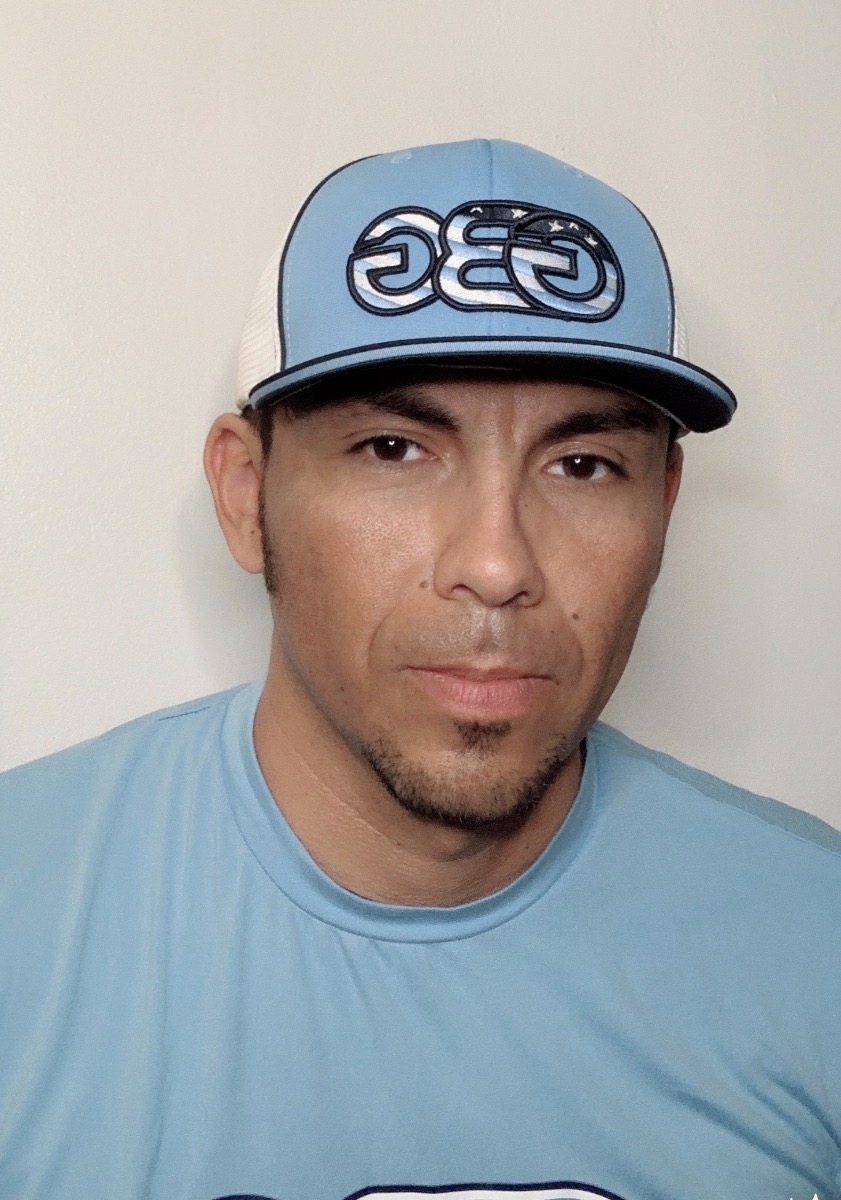 Abraham a Local from southern California. Played in the San Gabriel Valley, attended William Workman High School, where as a Freshman was starting Short Stop for the Junior Varsity team, then Starting outfield standout as a Sophomore & beyond at the Varsity level. Developed to be (Abe & Corey) 2/3 of the Valley’s best outfielders alongside local Stand out Corey Wright (Texas Rangers). Together they lead Workman to the most successful seasons the school had in recent history making CIF in back to back seasons. Competing in a tough Valle Vista League (D2) Sweeping power house South Hills High that senior year, who eventually went on to win the CIF southern Section Division II at Anaheim Stadium that year. A Three Sport Athlete (Baseball, Football, & Basketball) Abe is well recognized as a good overall athlete earning all-league honors in multiple sports. Abe moved on to play both football and Baseball at Mt San Antonio College. After his playing career, and college, transitioned into coaching.

Abe has been a private baseball instructor with Coachup.com, and travel ball coach for the last eight years. Also, is a member of ABCA (American Baseball Coaches Association).

Abe is Proud to join the GBG family this past season, eager to develop aspiring Ball players to another level.